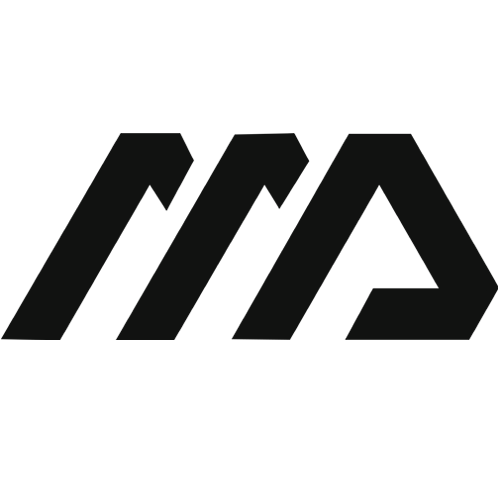 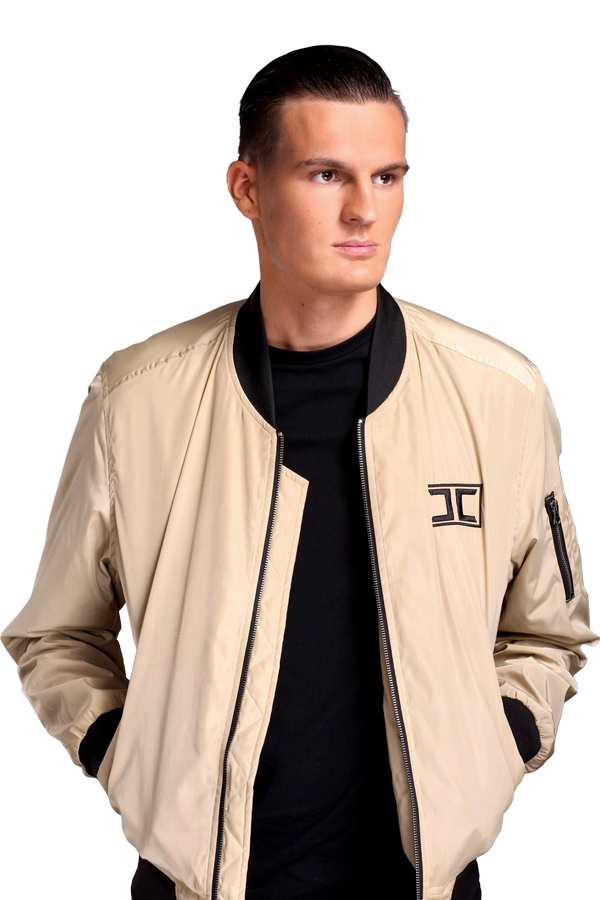 Born in Delft, Dutch youngster Jimmy Clash has established himself as one of the most promising talents in today's dance music industry. A young talent driven by his desire to make a difference through music, Jimmy is on the right trajectory to break through and shine amongst the other brightest stars in the scene.

His first steps into the dance community came at the tender age of 13, when he first dipped his toes into the world of music production and started to develop the recognizable progressive and electro house sound he is known for today. It wasn’t long before he made his breakthrough, due to productions so intense it turned any crowd into avid fans, culminating in him signing his very first track to the world-renowned record label Flashover Recordings, catapulting his career to new heights.

Jimmy has since gone on to release numerous standout singles, including ‘Walk Away’ on Tiësto’s Musical Freedom, alongside Tony Junior and Kura, which has amassed over 8 million Spotify streams to date, and more recently ‘Miracle’ with Alpharock, which stands at 7 million Spotify streams. With further releases on esteemed labels like Heldeep, Smash The House, Revealed Recordings, Spinnin’ Records, and Protocol, Jimmy’s music continues to receive extended support from the likes of David Guetta, Nicky Romero, Hardwell and Dimitri Vegas & Like Mike in the process, and his extensive production knowledge has led to collaborations with the likes of Wolfpack, Kura, Kevu, Vorwerk and Juicy M.

Jimmy’s energy and enthusiasm behind the decks has since taken him around the world, playing at many festivals and leading parties, from Ibiza to Japan and many places in-between, taking in shows at MTV Summerblast in Croatia, Club Myst in China, as well as numerous Ultra festivals across Europe and Asia.

Be a part of the journey as Jimmy Clash looks to strengthen his place as one of the most exciting young names in the modern era of dance music moving into year 2020. 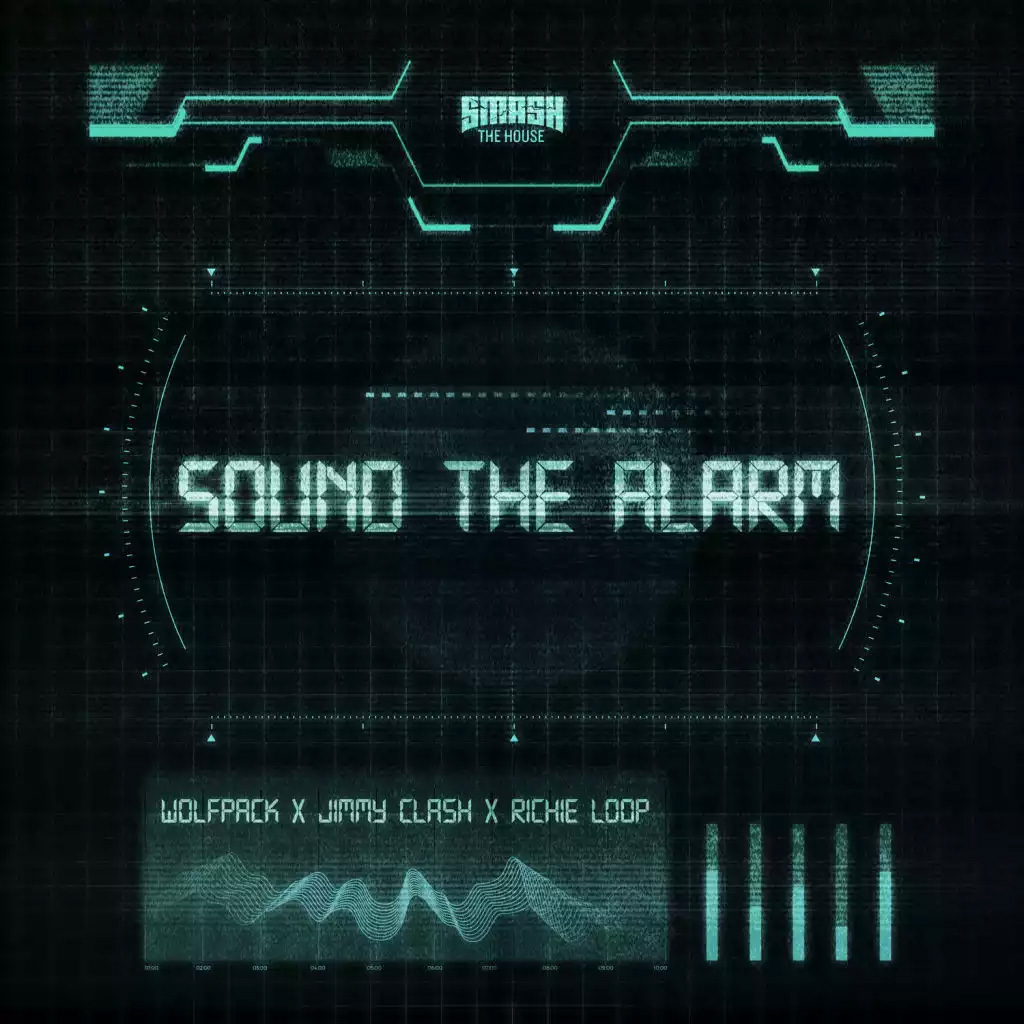 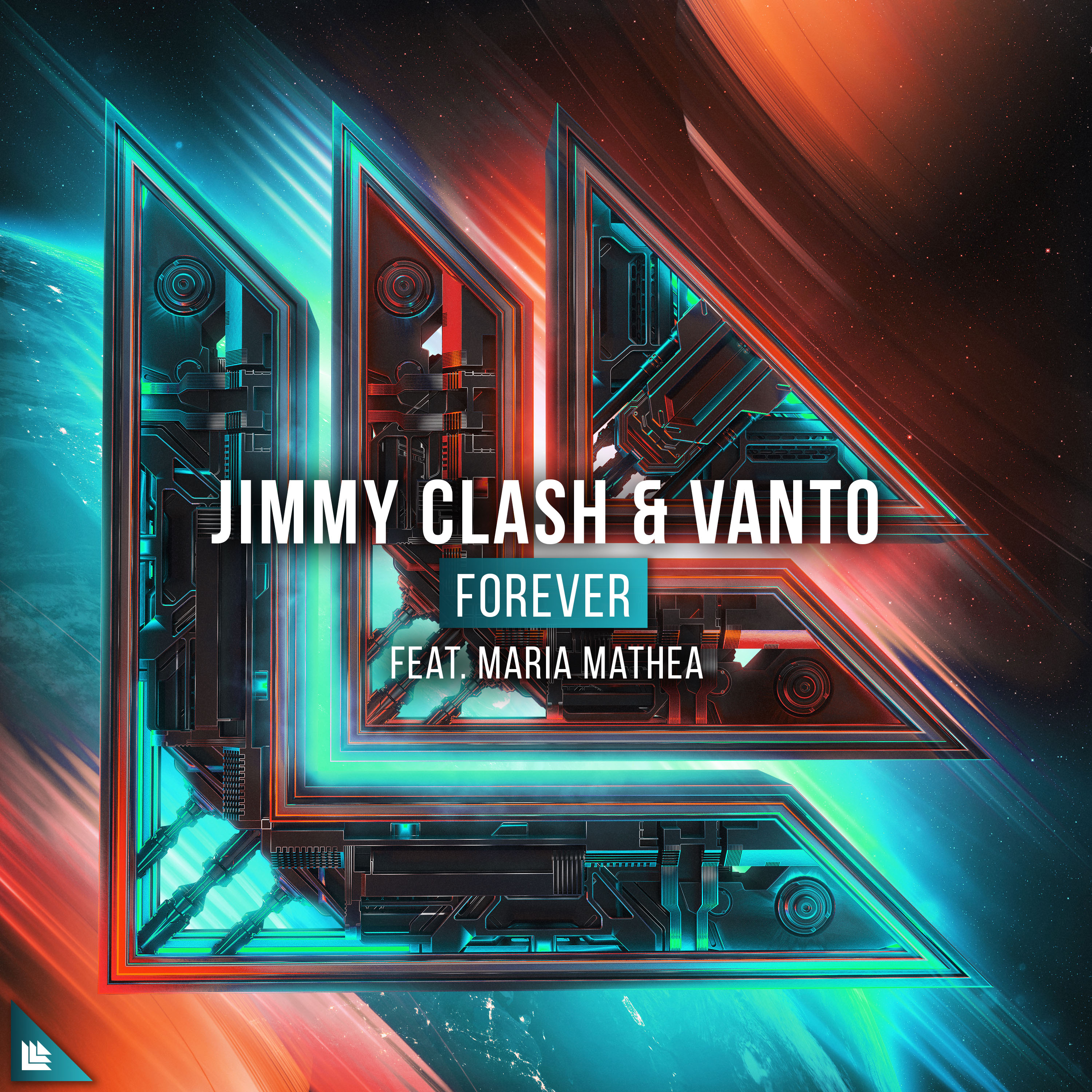 Returning to Revealed Recordings with a hero’s welcome after the success of the appropriately titled ‘Young & Invincible’ with Kura, 24-year-old Dutch wunderkind Jimmy Clash this time joins forces with South Korea’s... 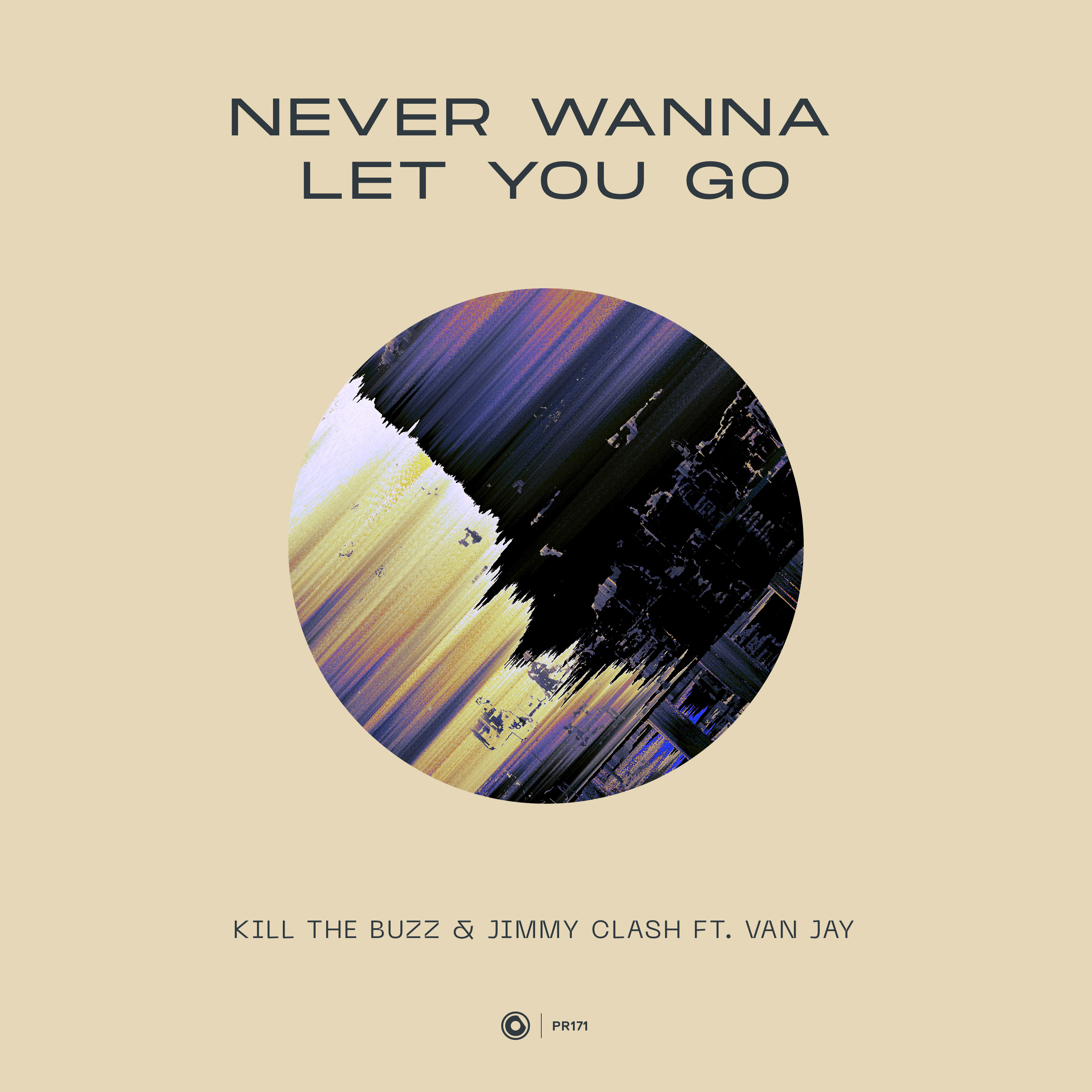